Added support for the Android "back" button

Welcome to the containment zone, Commander! Build your towers and stop the invasion in this high tech tower defense game, featuring:

The invaders struck without warning! Defend your world against an alien onslaught spanning a dozen battle zones across four days of combat, each more difficult than the one before. With a complete arsenal of towers to build and upgrade, you must shape the invaders’ paths across the battle grid and eliminate them before they breach the containment zone. Unleash the power of 5 activated abilities to destroy your enemies, raining destruction down upon them in stunning 3D graphics! With every defeated invader, you’ll acquire Tech Points that can be used to permanently upgrade your towers, unlock new abilities, and activate power-ups.

The enemy is relentless, but there’s hope in sight...if you can just survive through Four Days! 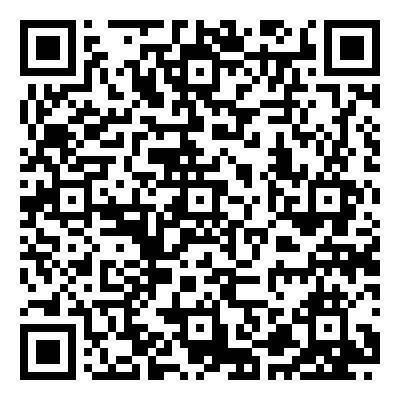