We've made some small changes to the user interface with the aim of making it more user friendly.

The app listens to you saying common English words and helps both your pronunciation and vocabulary. Fully interactive, fun and simple to use, Talking English is suitable for a child or adult who is learning English.

It is a great help to anyone wanting to improve their pronunciation and vocabulary. Keep coming back to the app and watch your scores (and pronunciation!) improve.

The App is in a game like format. It shows you images and asks you to say what you see. It will listen to the response and you will be shown how accurate you are.

Once installed, the app works fine without network connectivity. Though if you wish to make an in-app purchase, then the network will be required.

Why did we write the app? Here's the long answer:

One important part of learning a second language is learning correct pronunciation. This has been a challenge in traditional classroom based learning environments. Teachers have only a very limited amount of time that they can spend with each student helping them with their pronunciation. When second language learners are encouraged to practice in pairs or in small groups they are often unaware of each other's mispronunciations and so are not well placed to help one another.

The problem with books is that they neither can listen nor give feedback.

One very expensive solution to this is to send children abroad for schooling so that they can be immersed in the second language. Although this very often has the desired effect of helping the child master the second language, it is too expensive to be practical for the vast majority.

A child who is not a native English speaker can indeed learn English while watching a film. However when he speaks, if his mispronunciations are not corrected then his poor enunciations become ingrained.

One suggested solution to this is to have a powerful computer to analyze the child’s speech and provide feedback. The problem of getting powerful computers with microphones into the hands of children is being solved as more and more children acquire smart-phones and tablet computers. From a hardware point of view, they generally are up to the task.

Almost all young mammals play. It is instinctively fun but it serves a purpose. It is how they learn useful skills. If we want to engage children in a language learning exercise, then our approach must be fun, the activity can be in the form of play. With this in mind, we have built the ‘Talking English’ app. It is in a game format and uses tailored speech recognition technology. When children play it, they learn both English vocabulary and it helps their pronunciation. 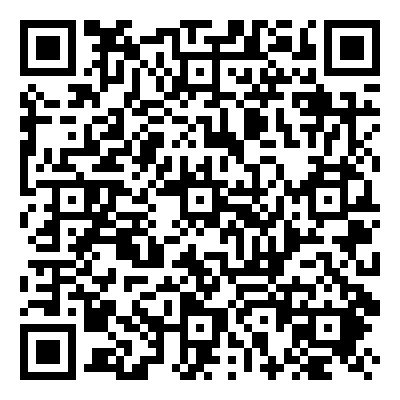