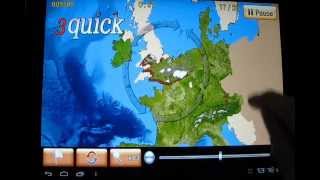 Add a trial period in which the first five days only play free all functions after you start the app.

"World Puzzle for Tablet" is a puzzle game based on various countries and continents of the world. You can memorize the countries of the world by playing this game (for tablets). Even if you play many times this game you won't get bored.

●Aim for the high score!

Each country and region has become the piece of the puzzle. The pieces can be manipulated with finger and insert the piece in the right position on world map. You will get high score if you play the game fast and get many titles.
There are other levels in this application. If the level of game difficulty goes up, there will be no border and the direction of the piece will be changed.
Aim for the high score by grasping the countries information.

By purchasing an item, you can play the map and country pieces using very beautiful NASA satellite images!

・It supports to online ranking. Let's compete with users of the world for high score.
・Title can be gained if specific conditions are fulfilled. Register your friend into Pankia and boast to everybody!
・Twitter and Facebook can be accessed. Let's comment and introduce world puzzle to your friend.

The name and location of the countries and regions to be displayed while playing the game supports for Japanese, (Japanese)Hiragana Katakana only, English, German, French, Italian, Spanish, Portuguese, Dutch, Russian, Traditional Chinese, Simplified Chinese, Korean, Arabic and Hindi languages. Other languages will be added in future.
※The basic language in the application becomes one of the Japanese or English.
※You can choose Hindi from more than Android OS Version 4.0.

● Notes based on installation

1. The Object as of July, 2012 is used for the countries information.
※The name of the country, region, location, national flag, capital name and borders are concerned.
2. User's registration to Pankia is required to play the application. User registration can be done easily with in the application.
3. Please turn OFF "Developer options -> Don't keep activities" after Android 4.x, and start. (The default is set as OFF.)
4. About MOTOROLA XOOM, does not start correctly on Android version 3.x. Please upgrade to version 4.x or later. 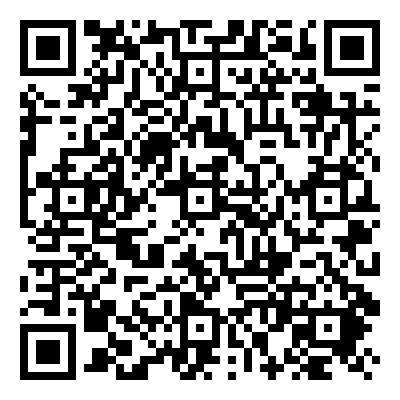