* Dual-class characters now receive the correct number of hit points when imported
* Journal entries no longer disappear when scrolling on the Journal screen
* All portraits in-game now use the highest-resolution version available
* Arriving on the east side of an area now correctly places the party at the edge of the map
* Spells that can be written into the mage’s spellbook now display a green overlay
* User journal entries created during multiplayer no longer appear as invalid strings when created
* Portraits larger than 1024x1024 now display an error message if selected on the Custom Portrait screen instead of crashing the game
* Characters that deplete a stack of ammunition will now automatically switch to the next stack if one is available
* Combat music no longer cuts off when changing interface screens
* Subtitles now display in the correct width during movies
* The game no longer remains paused after resting (this prevents duplicate spawns from appearing in towns or other areas where rest is interrupted)
* In languages other than English, dual-classed thieves no longer get stuck with x0 backstab multipliers instead of x3

The dawn is especially cruel this morning...

For as long as you can remember your view of the world has been limited to the heavily fortified walls of Candlekeep. Your foster father, Gorion, has done everything in his power to protect you, and keep you out of harm’s way.

All of that is about to change. Forced to leave your home under mysterious circumstances, you find yourself drawn into a conflict that has the Sword Coast on the brink of war. An iron shortage of unknown origin threatens to plunge the city of Baldur’s Gate into conflict with Amn. Meanwhile, there is something else at work, far more sinister than you can even begin to fathom...

Since its release in 1998, this classic saga of mystery, intrigue, and adventure has set the standard for Dungeons & Dragons™ computer roleplaying games. Customize your hero’s traits and abilities, recruit a party of brave allies, and explore the far corners of the Sword Coast in your search for adventure, profit… and the truth.

* Tales of the Sword Coast: Explore the fabled Durlag’s Tower and more locations from the original Baldur’s Gate expansion.

* The Black Pits: You have been captured and forced to fight in Baeloth’s marvelous arena. A myriad of monsters await, as well as countless other adventurers who face the same fate. Maim, murder, and maul your way to freedom…if you can!

* Brothers Lost: Lend your aid to Rasaad yn Bashir, the Sun Soul Monk, as he scours the Cloud Peaks in search of his lost brother.

* Neera and the Red Wizards: Save the wild mage Neera from the cruel machinations of Thay’s dreaded Red Wizards.

* Path of the Bloodied: Join the blackguard Dorn Il-Khan in taking revenge against those who betrayed him in Luskan.

* Discover countless improvements we’ve made to the original game, including high-resolution fonts, an improved interface, dynamic zooming, and more! 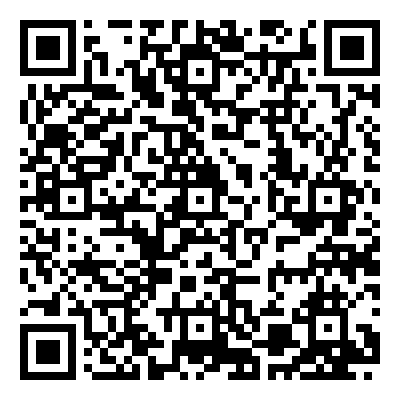